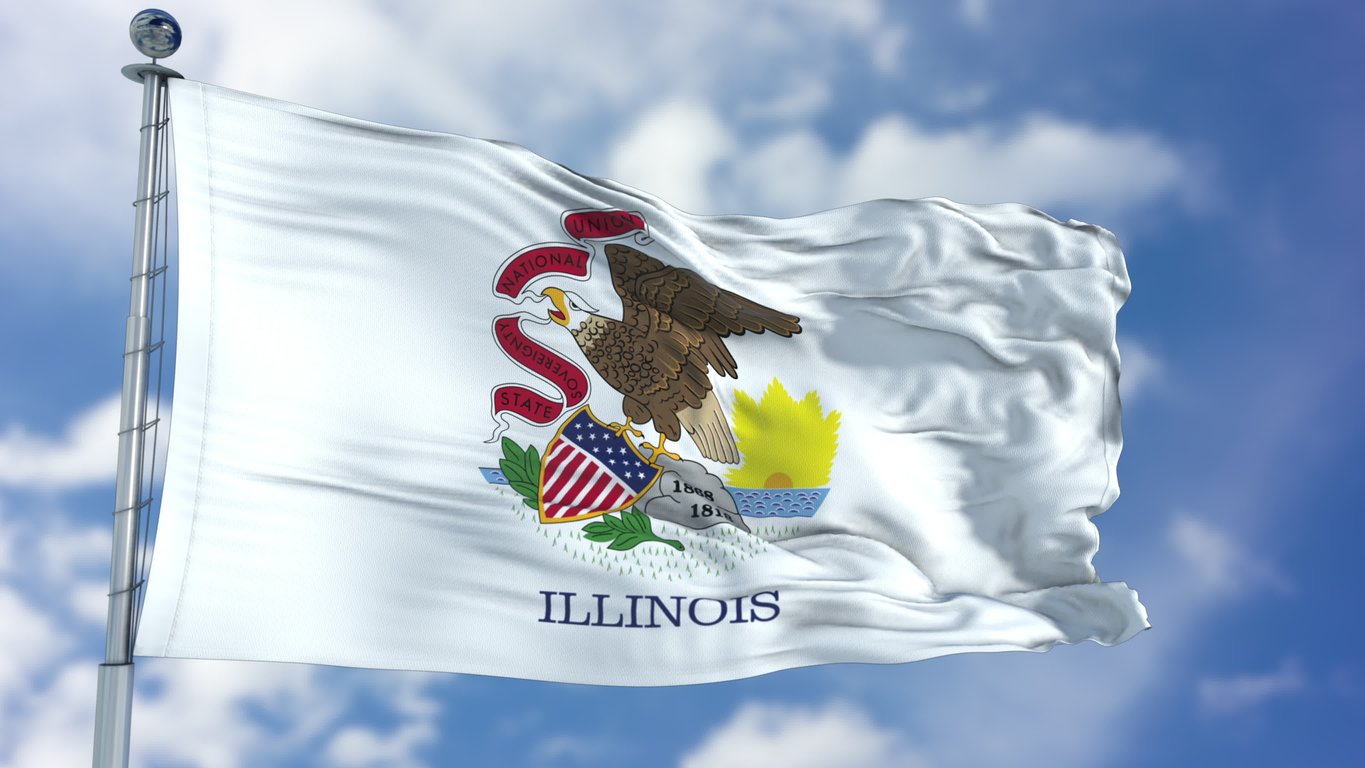 4 Historic Spots You Need to See When Visiting Matteson

A quaint Cook County suburb just south of Chicago, Matteson is a village founded in the 1800s primarily by german settlers. By 1889, the village had been incorporated and was named after Joel Aldrich Matteson, Illinois’ tenth governor. Matteson quickly grew, with a population of over 3,000 residents by the end of 1960. Today, the village has grown in population and popularity as it is called home by over 19,000 people.

This small village holds a plethora of Illinois history, and this blog will give you a quick tour of the history in Matteson. With this list, you’ll have four of the most historical spots in Matteson to visit that you won’t want to miss. If you’re looking for a blast from the past in Matteson, this list is sure to help deliver it!

The location of Matteson’s first Police and Fire Departments, the Village Hall was built in 1897 for $3,225 — or just under $95,000 today. It was originally designed to house the police and fire departments, but also functioned as a place for social gatherings and dances. The second floor of the Matteson Village Hall was designated for these social gatherings, with folks dancing late into the night.

Matteson Village Hall was eventually demolished in 1948, however, some of it still remains in the form of a military memorial in Memorial Park. Memorial Park is located at 212 Place & Tower Avenue in Matteson and is open to the public from sunrise to sunset. Stop by and view the military memorial, it’s made out of stone and foundation from the Matteson Village Hall and is quite the sight to see.

Located on 3612 W. 216th Street, the Village Barber Shop is the oldest continuously operated barbershop in the entire state of Illinois. It was first opened by Rudolph Adam in 1896 and continues to operate as of the present day. In 1919, haircuts were advertised for 40¢, with shaves coming in at 20¢ — a far cheaper price than you’ll find there nowadays.

In typical barbershop fashion, the Village was a place of social interaction and a hotbed for local news and gossip. At one point in the Village’s history, a pool room was added as well as bathing facilities for men, making it a one-stop-shop for the average gentleman.

For an added touch of history, you can stop by the Matteson Historical Museum to view an original chair from the Village Barber Shop. You won’t be able to get a haircut in it, but it’s a cool little piece of Matteson history you surely won’t want to miss.

Next up on our list is Dettmering’s Tavern located on 3616 W. 216th Street. Originally known as “The Farmer’s Hotel”, it was built by William Arnold way back in 1880 before Matteson was incorporated. The name “Farmer’s Hotel” came from the large scale located in the front of the tavern upon which farmers weighed their loads before they stored it in a grain elevator.

In its original form, the building housed a saloon, kitchen, summer kitchen, dining room, parlor and bedroom. For lodging, 13 rooms were available on the second floor and featured a minimalist setup and no heat. The tavern also housed the Matteson volunteer fire department’s siren behind a picture on the wall.

Just ten years after its opening in 1880, the first Dettmering family member began to work at the Farmer’s Tavern in 1890. Since then, multiple generations of the Dettmering family have worked here, eventually taking ownership and renaming it after the family.

Nowadays, the building is home to Ciao Ristorante, an exquisite Italian eatery. Part of the original bar is still in the building, with the matching half located in Matteson Historical Museum. The Dettmering Tavern building features a unique “painted lady” look, which is was given back in the 1980s by a local painter.

The Dettmerings no longer own the building, that honor is now carried by Rosentine Seminara the present owner. Rosentine has worked hard to keep the building's original charm while upgrading it, adding a veranda and canopy for outdoor dining. Whether you’re out with the family or some friends, this is a great spot for drinks, food and fun.

While you’re in a historical mood, you’ll want to stop by the Matteson Historical Museum located on 813 School Avenue. We’ve mentioned this museum a few times as it houses some great artifacts from other sites on this list.

In this museum, you’ll find a variety of items from the history of the village of Matteson which tell a story of perseverance and human achievement. It is run by the Matteson Historical Society, with the goal of preserving all of Matteson’s illustrious history.

The museum now has limited hours, but it is still worth a visit. If you’re interested in a tour, you can make an appointment or visit during operating hours on Fridays from 3 to 6 pm and Saturdays from 12 to 4 pm. Check out the museum's website for more information!

Enjoy Your Blast from the Past in Matteson

We’ve all heard the trope of the “boring midwest” but with this list of four must-see historical locations in Matteson, that myth is now busted. Whether you’re a history buff or simply looking for a fun weekend activity, you’re sure to have a great time at all four of these destinations.

While you’re enjoying your historical romp through Matteson, make sure to stop by the village's favorite Nissan dealer — Hawkinson Nissan. At Hawkinson Nissan, you’ll not only find Matteson’s largest selection of new and used Nissan vehicles, but you’ll also find the best deals too. If you don’t want to pay too much for your next Nissan, you need to shop at Hawkinson Nissan today!