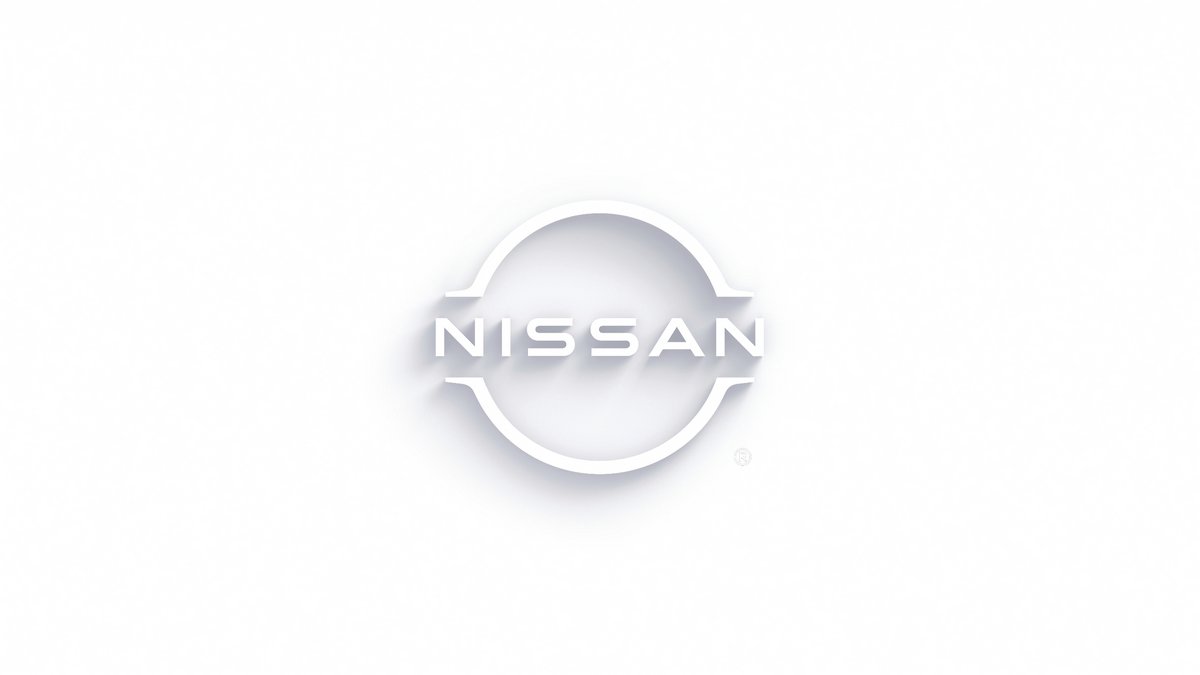 Do You Know These 4 Facts About Nissan?

Do You Know These 4 Facts About Nissan?

Whether you’re a lifelong Nissan lover or a casual car fan, chances are you love obscure facts about different car brands. That’s why we put together this list of four fun facts about Nissan that you should know. Once you finish the list you’ll be a bit more knowledgeable about the Nissan brand and have some interesting conversation starters for your next watercooler meeting.

After you finish this blog, feel free to visit Hawkinson Nissan and flex your newfound Nissan knowledge as you enjoy a test drive in the new Leaf. At Hawkinson Nissan, you will find Matteson’s largest selection of new, used and certified pre-owned Nissan vehicles — all at the absolute best prices. Don’t overpay for your next Nissan, pay a visit to Hawkinson Nissan today!

Nissan is one of the few automakers in the world that has been in business for over 100 years. The company first began way back in 1911 in Japan under the name “Datsun” which was named after the company’s predecessor the Kwaishinsha Motor Car Work.

One of the first cars produced by Kwaishinsha was the “DAT”, of which the company name “Datsun” was born. The model's name was an acronym that combined the company’s first three investors’ names — Den, Aoyama and Takeuchi.

By the year 1932 and after the DAT had become quite popular, Kwaishinsha Motor Car Work rebranded to Datsun which loosely meant “son of DAT”. This name change and rebranding proved quite successful for the company, with Datsun going on to become an internationally recognized company before it became known as Nissan.

The Datsun brand continued to produce cars all the way until 1986 when the Nissan name became official. However, in 2013 Nissan decided to bring back the Datsun moniker to sell in certain Asian markets. While the revival of Datsun proved quite successful, the worldwide COVID-19 Pandemic caused Nissan to axe the Datsun program due to reduced sales and increasing supply chain issues.

All in all, Nissan has over 100 years of experience producing automobiles — and they’ve made some of the best the world has ever seen. Experience the thrill and unbeatable quality of a Nissan by visiting Hawkinson Nissan for a test drive today!

Nissan’s Rocket Division had a number of successes over the years, including the H-1 carrier rocket which featured a fully Nissan-developed engine. As a result of these advancements, Nissan was able to play a major role in launching the first Japanese satellite into orbit back in 1970.

Despite many successes and prestigious accomplishments, Nissan sold off the aerospace division in the year 2000.

The Model 14 was released in 1935 as a result of fully integrated manufacturing technology finally being implemented by Nissan. According to the record books, Nissan made at least 20,000 Model 14s during the production run — aptly earning it recognition as the “Model T” of Japan.

Nissan proudly holds the world record for the fastest drift., which was performed in the powerful R35 GT-R. In 2016 Nissan took a specially-modified GT-R to a track and completed a 30-degree angle drift at a blazing fast speed of 189 miles per hour. This incredible feat was performed by Masato Kawabata, a Japanese drifting champion and daredevil.

Drifting is the act of intentionally oversteering through turns while at speed in an attempt to maintain control of the car at an extreme angle. The faster you drive and the crazier an angle you take is what makes a good drift into a great one. It is a daring sport and one that should be left to professionals on a closed circuit.

Kawabata completed the drift on a nearly two-mile airstrip, which was more than sufficient for him to reach the incredible speed he did. A representative from the Guinness World Record book was in attendance, so Kawabata’s record will live on forever in history — until someone more daring takes that crown from him.

If you’re looking for a great deal on a new or used Nissan in the Matteson area, there is only one place you will want to visit — Hawkinson Nissan. At Hawkinson Nissan you will find the largest selection of new, used and certified pre-owned Nissan vehicles, including the electrifying Leaf, all at the best prices.